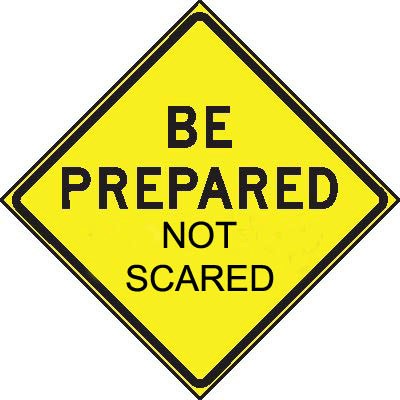 Recently, I met with a colleague who wanted to prepare his organization for issues management/crisis communications. It is something every organization should do but it isn’t really much fun to think about disasters and it doesn’t sell widgets, so it often gets put on the back burner.

So how do we make crisis preparedness a priority?

The first step is to make it real for the executive team. Yes, this is an executive responsibility. The best way to gain the attention of the executive is to build the business case – what are the financial consequences of the plausible crises that the business could experience? I can assure you that the costs of a mismanaged crisis far outweigh the investment in preparedness.

Once the executive team sees the value of preparing, make the preparation itself a valuable exercise. Many executives who have taken the time to prepare for the downside, have identified upside opportunities within their businesses and developed more meaningful working relationships with their peers. Crisis planning is a strategic executive function. Build the business case for the consequences of failure to kick-start planning. Click To Tweet

What executives need to think about is who will be on the crisis team, who “calls” the crisis team together, how will decisions be made within the crisis team. Discussions about the make-up of the right team, the appointment of a team captain and the values under which the team operates can be valuable exercises for the executive in their own team building and skill assessment.

Crises are messy situations by their nature. A crisis team must be empowered to act. I have never seen a crisis where the binder labeled “crisis preparedness” was consulted. However, crisis teams who have been prepared and are able to act in accordance with pre-set values or ideals regardless of the nature of the crisis.

Crisis preparation can and should build confidence, competence and strengthen the executive team resulting in more resilient operations overall.