When responding to a tragedy – It’s not about you, it’s about leadership 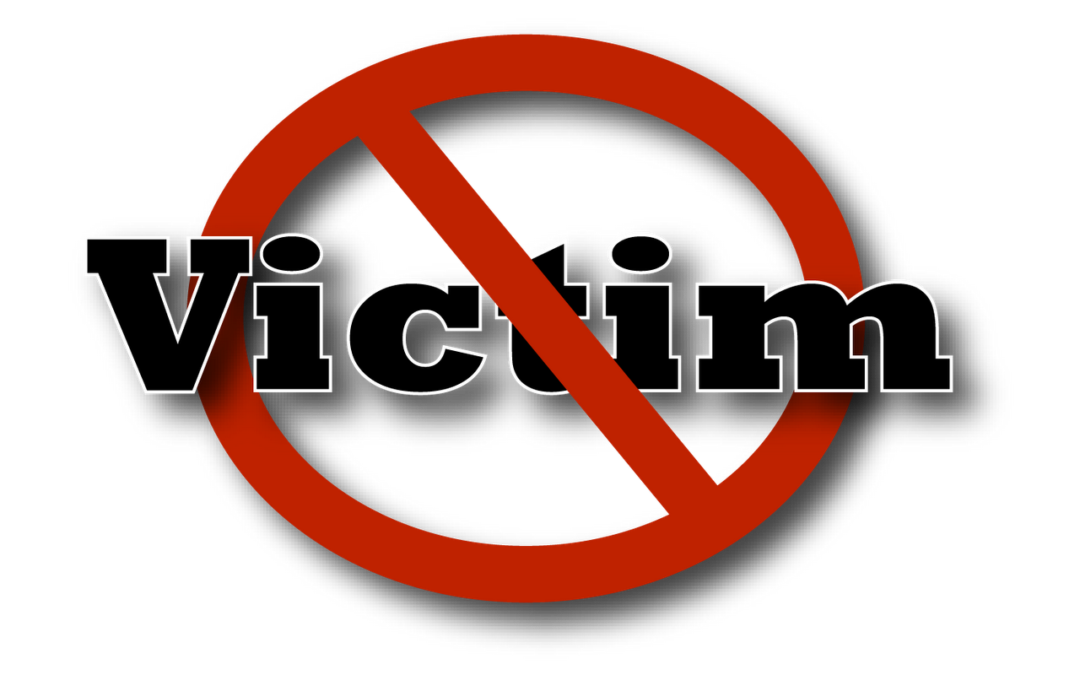 On July 6, 2013, a horrific train derailment in the quiet Quebec town of Lac-Mégantic killed  47 people and destroyed the downtown core of the town.  One week after the disaster, the Chairman of the Montreal, Maine & Atlantic Railway company ‘s (MMA), Ed Burkhardt, showed up in the town. His words and actions broke every rule of crisis response and issues management.

Crisis is a time when leadership either fails miserably by blaming others and playing the victim or succeeds with honour by accepting reality and leading the recovery.  What are the lessons we can learn from Mr. Burkhardt’s bad example?

When responding to a disaster of any type, leaders who follow these six “rules” will be in position to protect and repair their organization’s reputation.