What does your communications style say about you and your organization? 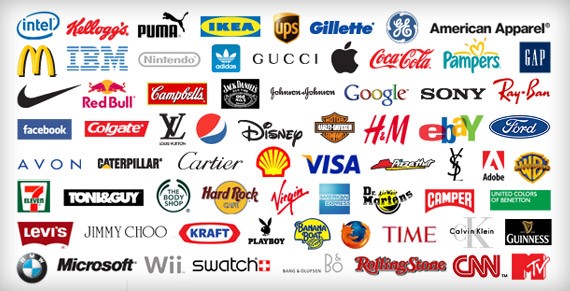 All of the chatter about branding lately seems to leave out an element that I see as key – style. Brands have a style whether by design or by happenstance. I prefer the former above the latter.

The “printed” collaterals from an organization also have a style.  Traditionally, we have called these the visual identity or brand standards of the organization.  These might include guidelines for uses of fonts, organization of specific types of documents such as client proposals, sell sheets, white papers, blog posts, presentations, etc.

The visual standards generally get a lot of attention in a branding or brand refresh exercise.  Unfortunately, writing style guidelines for writing are in many ways more difficult to develop and – ironically- communicate/implement. Savvy communicators and the organizations in which they work will develop use of language standards and coach the people in their organization to implement the style.

Every organization has a communications style regarding their use of language: some use so many acronyms that their communications are unintelligible to those outside the organization; some speak only in PowerPoint bullets or Tweets, which leaves me wondering about substance and depth; some use archaic passive voice in the third person; while still others are more folksy and conversational.

I am a words person.  I believe that the language an organization uses is important and sends a strong message about them.  From personal experience, I know that the same message content can have a very different impact on the intended audiences based on how it is organized.  Finding an organizational “voice” can be a differentiator as much as the visual identity as, the voice is a huge cultural influence.

When I worked at Deloitte, everything I wrote, whether for an internal or an external audience, had to be produced in both English and French.  Naturally, I wrote all of my documents in English and gave them to the translators to prepare in French.  The translators we had on staff were exceptionally good and fast.  They taught me how to write clearly and unambiguously.  My English really improved under their tutelage.

What I learned through that experience is that language is not simply the words.  Language is also culture.  So sometimes a well worded and very clear English document that would be read by its audience with understanding and convey the right tone and emotions would sometimes have a visceral and negative reaction when its translation was read in French by Francophones. While the content of the French was the same, the translation did not take into account the French culture or the way in which the French coach their messages.

Applying the axiom that language IS culture

When writing for different clients, whether or not they have an articulated writing style guide, I listen carefully to the language they use in their briefing and read “between the lines” of any collaterals they give me.  I attempt to mimic their language when I am speaking to them or writing for them.  Sometimes, I might even suggest a change in their style to help them communicate better with their audiences.

Great communicators whether they are speaking or writing, do so with their audiences in mind.  They are sensitive to culture – their own and others’– and can use that intelligence to their advantage to get their message across.