Is the Trump presidency in crisis, or is it simply chaos? “How NOT to” lessons for leaders. 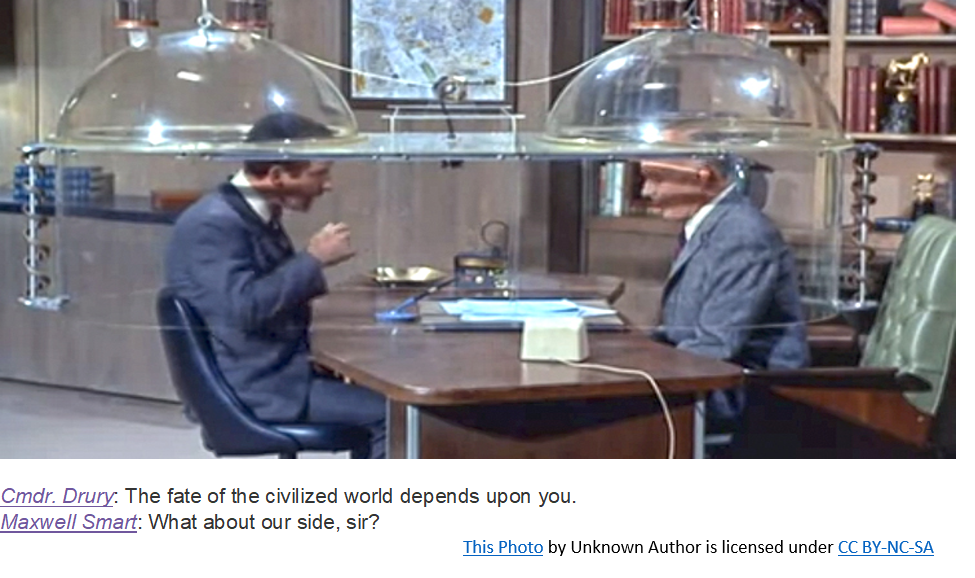 Over my career, I have worked for many CEOs directly.  Each had his own style and agenda and each transition required a significant adjustment for the organization – some even created havoc.  Which makes me wonder whether Trump’s presidency is in a crisis or simply chaos on steroids. Let’s be clear, I do not like the man, his politics or his policies.  Most leaders when they assume the leadership of an organization, have a 90 -100-day plan to put their thumbprint on the role.  Trump has not clearly articulated his – I doubt he could.

There are many ways to approach change in an organization.  The savvy CEO picks a vector for example, transformation, cost cutting, team reorganization, among others and uses that vector or approach to effect the desired changes. He or she also employs an equally savvy communications strategist to articulate the strategy to the organization in way that mimics a political campaign slogan.  Within the strategy, there is lots of latitude to make sweeping change. Executing tactics with precision systemically determines success. To give you a flavour of this, consider these strategies and why the Trump approach is not working:

Transformation:  New CEOs often take the approach that their job is to modernize an organization or change its path in some way.  For example, a company may need automation, digitization, re-focus on certain products, etc.  Transformations usually take time.  CEOs who transform usually listen and analyze early on and then set a new strategic direction.  They clearly articulate a vision of the future. Trump wants to transform the American political system and its institutions which may actually be a laudable goal but there hasn’t been much listening or learning or pragmatic action.

Cost Cutting:  There isn’t a CEO out there who doesn’t want to improve their bottom line.  In fact, many of them are rewarded financially for doing just that.  The new CEO who is focused on profitability, assesses the organization and looks for opportunities to economize.  That can mean ruthless cuts, efficiency improvements, investments in new systems and moving production and or other operations to advantageous locations for labour costs, tax breaks, etc.  The articulation of this strategy focuses on economies of scale or efficiency or austerity. Clearly Trump feels there is a lot of excess in government and he wants to cut them out.  The problem is that the government is not a profit-oriented organization and his cuts have been heartless and crude (Obamacare and transgender people in the services are but two examples). Additionally, while these measures have big numbers attached to them, they are insignificant when viewed as part of the country’s budget.

Reorganize the leadership team.  Whenever a new CEO takes the job, there are winners and losers in the leadership team.  Most CEOs will take the time to learn about the roles their leaders play, assess their institutional knowledge and their willingness to adapt.  Good CEOs also recognize that they need team players who share the goal but will bring critical thinking and healthy debate to the table.  Trump is an outright bully who sees any disagreement with his way a breach of trust and loyalty.  He wants to surround himself with “yes” men.  As we all know, no man is omnipotent – although many have egos that would have you think they are.  It is also true that an organization, especially a nation, cannot be run by one person.  We saw how that worked with our own Stephen Harper.  Business and government is a team sport where multiple perspectives lead to better decisions.

While it may be true that to “make America great” reform, cost cutting and new leadership is needed. Making it happen requires a CEO that can develop a followership, listen to advisers, accept differing perspectives and make decisions that achieve the greatest change consistent with a single-minded strategy.  Unfortunately, tactical tweeting in the absence of strategy has caused chaos, controversy and inertia.  For leaders, he is one of the best examples of “how not to”.