If you want to win, it helps to have swagger. 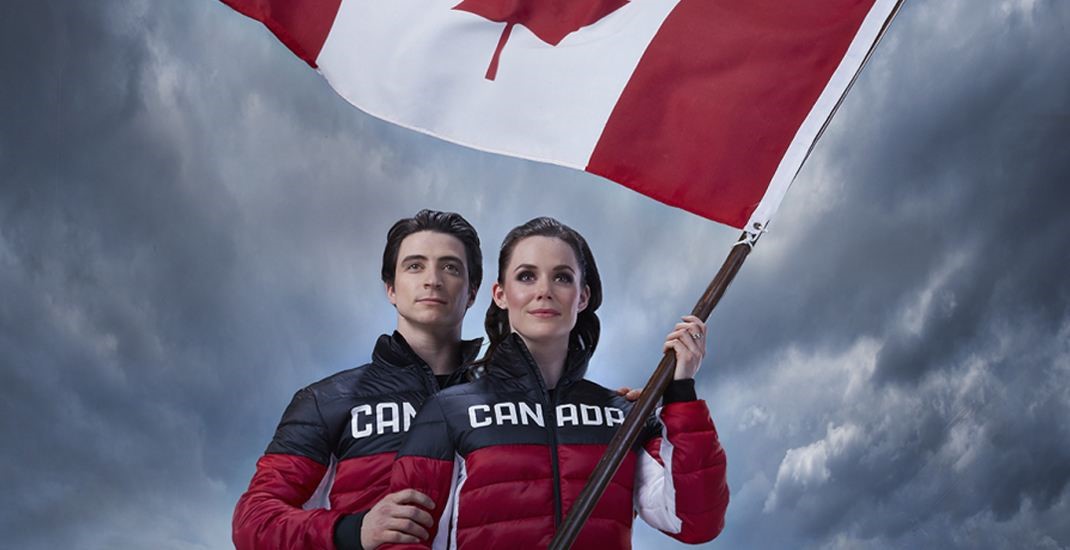 Throughout my life I have been interested in sports so watching the Olympics holds certain appeal for me. Higher. Faster. Stronger. The media loves to find the human-interest stories behind the athletes and show how each overcame adversity to be among the best in the world at whatever sport they are part of.

Canada added a new element to its games at the Vancouver Olympics in 2010 – swagger. It seems to have stuck however un-Canadian it seemed at first.  In 2018, we have swagger because we like to win – it’s our competitive spirit.  Especially at the Winter Games.

Think of how proud we are of Tessa and Scott; how nervous we are about our hockey teams and how devastated we are about our women’s curling team.  As a nation, we place the hopes of a nation and the goodwill of the nation on these athletes. Swagger is the secret sauce for winning in sport and in business. Click To Tweet

One of the things I admire about Canadians is that unlike our neighbours to the south, we have swagger without arrogance. I think Tessa and Scott epitomize this and that’s one of the reasons they were the ideal choice as our flag bearers.

There is a lesson in this for all of us who compete whether it is on the field of athletics or business – a bit of swagger can be the secret sauce of winning. The person or company with swagger in the right amount can inspire confidence. In the world of business, service buyers and recruiters may use that swagger to decide to buy or hire; swagger can cast doubt on the ability of others to perform the same job or it can cause competitors to drop out of the race to compete. All things being equal, swagger can make the difference.

Of course, finding the balance between swagger and bragging or worse exaggerating is the art. As a typical Canadian, I am slow to blow my own horn and worse, I often use self-deprecation to avoid appearing boastful. I admit that I am getting better at swagger, but it still causes me discomfort. I can honestly say that my skill level measures up to the best; now I need to develop the secret sauce recipe that gives me the competitive edge, so I will be developing my swagger. Look out world!